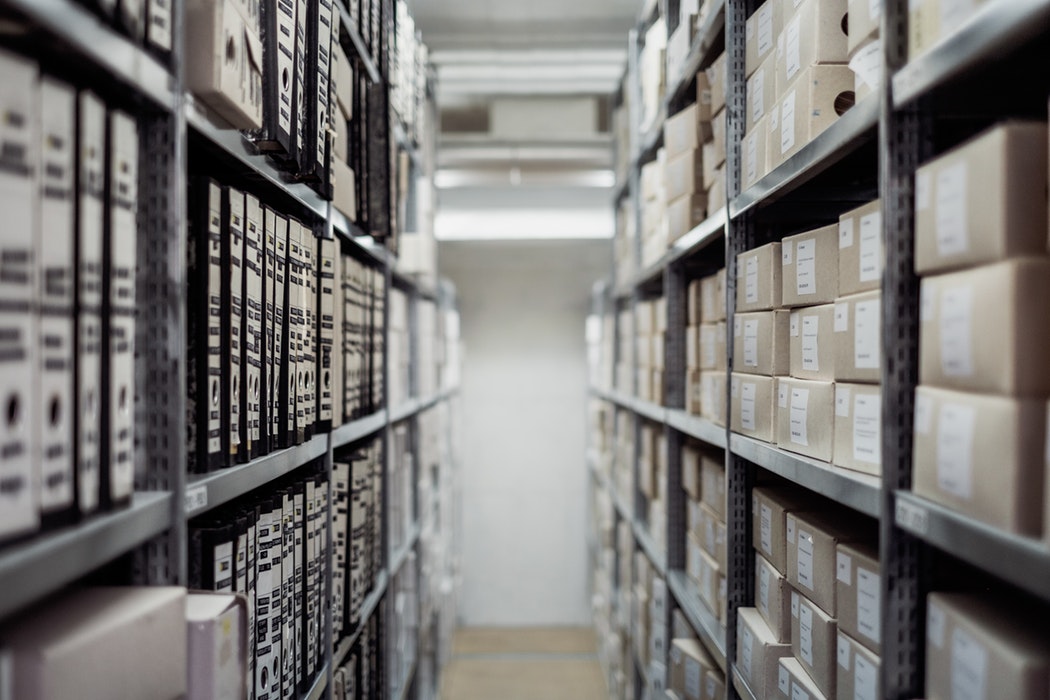 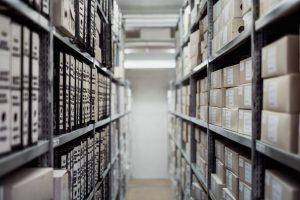 Having taken a look at the benefits for Arbitration organizations putting in place Protocols on Damages for their Arbitrators … let’s shift the discussion to more practical application for advocates. A term that is frequently seen relating to Damages argument in Arbitration is ‘Reasonable Certainty’. In essence and in actual cases; Damages are to be calculated by the Arbiter with reasonableness to make the Applicant whole. Another way of looking at it is to say Arbitrators do not want to speculate.

What’s the difference? As an example, an Arbitrator evaluating a case where a parties request for Damages is difficult to determine compared to an Arbiter assessing a request where the Damages are extremely unclear and inexact to the point the Arbitrator may question if they truly exist. So this is where ‘Reasonable Certainty’ can come in as a Damages Evidence barometer.  An advocate wanting to demonstrate to the Arbitrator that the Damages have been incurred by a threshold of ‘Reasonable Certainty’ as opposed to say ‘Absolute Certainty’. Note the considerable difference! This also parlays into the Quantum of Proof advocates know well in subrogation arbitration cases …. the Preponderance of the Evidence standard. So couple together (or keep in mind) the Preponderance of the Evidence Standard with the ‘Reasonable Certainty’ threshold as to Damages and an advocate is on their way to developing an effective Damages argument; whether for (as Applicant) or against (as Respondent). It is also understood that we have concepts like ‘Mitigation of Damages’ and ‘Quantum of Damages’ in these types of cases.

We have much to explore when it comes to effective Damages argument and case presentation…of that we are ‘certain’.