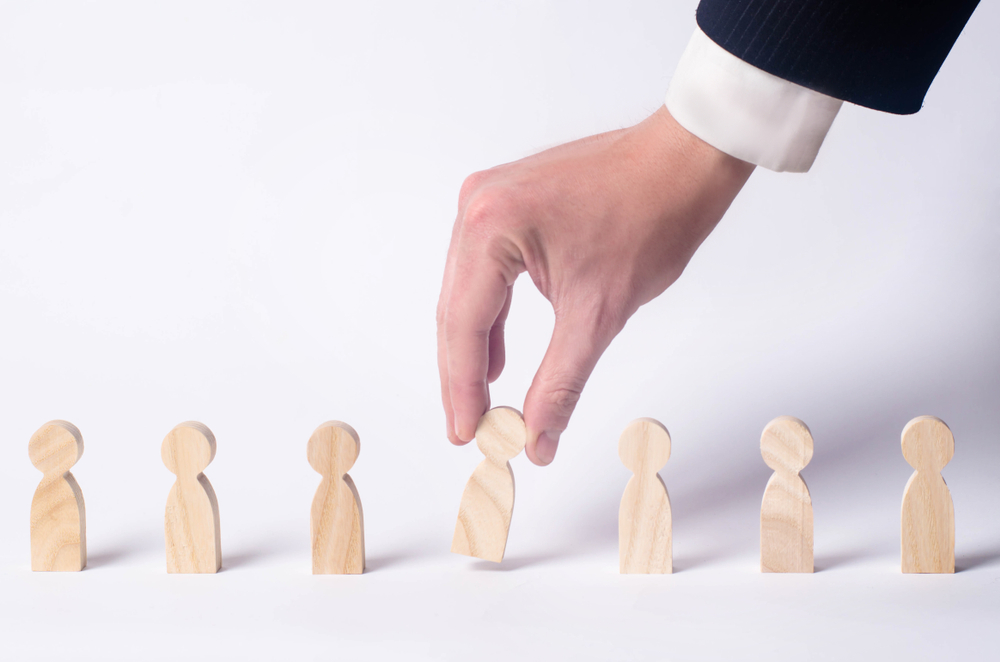 One of the benefits of ADR is that the parties can agree in advance which ADR provider they will use and what rules would govern in the event of a dispute. However, even when a particular provider is expressly designated in an agreement, the parties can always consent to other terms. A recent matter before ARS illustrates this point:

A husband and wife had executed a Living Trust Agreement. According to the terms of the Trust, upon the death of the surviving spouse, the assets of the Trust were to be distributed equally among their 4 children. One of the couple’s sons was named Executor. After the death of both parents a dispute arose when one of the children claimed that he did not receive his correct share of the trust. The disputed amount was about $50,000.

The Trust had a provision calling for the parties to arbitrate any dispute involving the Trust with the American Arbitration Association (AAA). Notwithstanding this provision, the child who believed he didn’t get his fair share filed an arbitration with Arbitration Resolution Services (ARS).

After giving notice via email of the arbitration filing to the parties as per ARS rules, ARS was contacted by the counsel of the Executor and advised that the matter was not properly filed with ARS since the Trust specifically named the AAA. At that point, the attorney was told he would need to file a formal response to the arbitration objecting to ARS as the correct venue. Alternatively, it was suggested that he familiarize himself with ARS before filing the Response.

Several weeks later, the attorney informed ARS that the parties were in favor of using ARS over the AAA and he had amended the Trust provision on disputes by removing the AAA and inserting ARS as the entity to conduct any arbitrations related to disputes with the trust. The major reason for their choosing ARS over the AAA was fees. The AAA would have cost them 5 times more.

The arbitration filed with ARS continued and a decision was ultimately rendered, in a matter of weeks.

As noted in a previous post, ADR is a great option for addressing trust and estate disputes. In fact, the Father of Our Country, George Washington, chose to provide for ADR in his own will.

ARS provides the only complete end-to-end online ADR process. Learn more about how we can help you with your Wills, Trusts, and Estates matters or contact us for a consultation.