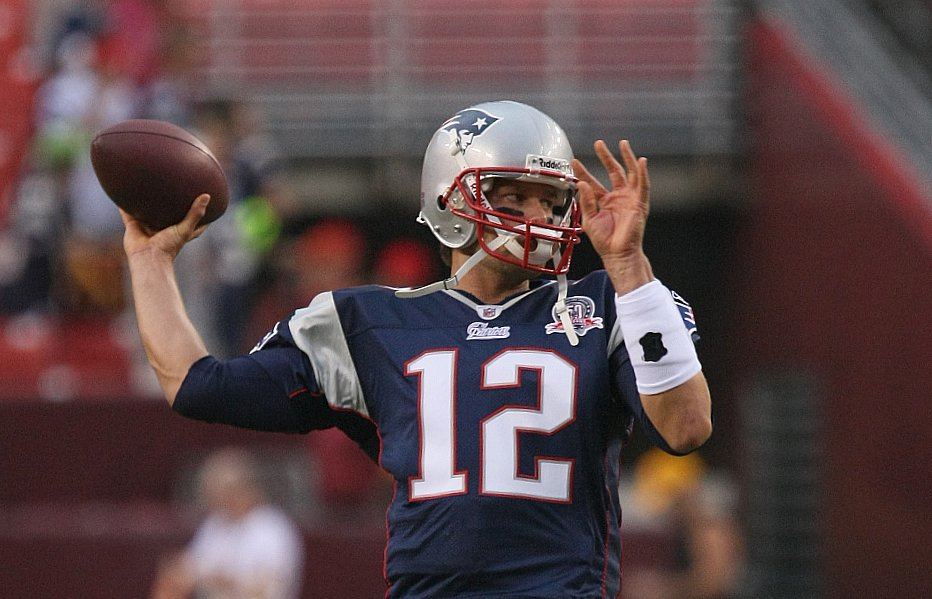 By now, football fans know that the National Football League has fined the New England Patriots, ruled draft picks forfeited, and suspended quarterback Tom Brady for four games over “Deflategate.”  Now, the question is “what’s next?” to which I add “and what does arbitration have to do with it?”  Now, in the interest of full disclosure – another cornerstone of arbitration – I hereby state that, as a long suffering New York Jets fan – I despise Brady, Belichick, and the Patriots. On the other hand, I love arbitration, so I think I can remain objective.

The Basics of the NFL’s Appeals Process

The NFL’s appeals process in cases like this is governed by Under Article 46 of the Collective Bargaining Agreement between the NFL and the players’ union, the NFL Players Association (“NFLPA”), which states in section 1(a):

The system works as follows:

As readers of this blog know, just last week I posted NFL Commissioner Tackled as Arbitrator in Employment Dispute.  There, I reported that the Supreme Court of Missouri had disqualified the NFL’s Commissioner as the sole arbitrator in a case involving a non-player employee of the St. Louis Rams. State ex rel. Hewitt v. Hon. Kerr, No. SC93846 (Mo., Apr. 28, 2015), involves multiple issues and shifting concurrences and dissents.  But one thing clearly emerges from the court’s opinion: cutting through the clutter of a complex and somewhat convoluted procedural history, the Missouri Supreme Court came to the core issue of whether it was unconscionably unfair to compel a non-player St. Louis Rams employee to arbitrate before the Commissioner who, according to the NFL’s constitution and bylaws, was an employee of the team owners (including the Rams)?  The Court’s answer was “It’s not fair.” Said the opinion, “Based on the facts of the present case, the terms in the contract designating the commissioner, an employee of the team owners, as the sole arbitrator with unfettered discretion to establish the rules for arbitration are unconscionable and, therefore, unenforceable.  The constitution and bylaws provide that the ‘League’ consists of the team owners. Under the constitution and bylaws, the league ‘shall select and employ’ the commissioner and set his or her term of employment and compensation. The constitution and bylaws also provide unequivocally that the commissioner is employed by the league; i.e., the team owners… In effect, then, the commissioner is required to arbitrate claims against his employers.”

If I were Tom or the NFLPA, I’d file my appeal in Missouri, where this case is now law.

The Law – and Perceptions of Fairness — Requires a Neutral Arbitrator

Now, this case of course involves a player, and as the court noted, players have a much greater bargaining position and are represented by a union, but still it raises an interesting question: should the Commissioner bow out and agree to an independent arbitrator?  And, indeed the NFLPA is already advocating this point of view.  According to NBC Sports, “Per a league source, the NFLPA hopes Patriots owner Robert Kraft pushes for neutral arbitration. There’s already a sense within NFLPA leadership that Kraft wants Goodell to delegate the decision to an outside party.”

The Federal Arbitration Act , 9 U.S.C. §§ 1 et seq., provides that an arbitration decision may be challenged under section 10(a)(2) for “evident partiality” of the arbitrator.  And in Missouri that means the Commissioner (and presumably his designees) is ruled out, at least for disputes involving non-player employees. Does this holding call into question the Commissioner’s role as final arbiter of disciplinary matters involving NFL players?  Last week, I said “probably not” based on the differences noted by the court.  I confess now that I’m not so sure.  Already, the propriety of the Commissioner or his designees being arbitrators has been called into question.  And there’s precedent: last year the NFL agreed to have an independent arbitrator review the punishment imposed on Ray Rice.  Moreover, it just doesn’t seem right.  Perceptions of fairness cry out for an independent arbitrator here.  Mind you, I despise Brady and the Patriots, but in the interest of preserving the integrity of the arbitration process, I urge the NFL to agree to a neutral, independent arbitrator.  To do otherwise would be … deflating

[1] Arbitration Resolution Services, the firm I chair, is a cloud-based arbitration and mediation service. Audio or videoconference hearings are easy.

*George H. Friedman, an ADR consultant and Chairman of the Board of Directors of Arbitration Resolution Services, Inc., retired in 2013 as FINRA’s Executive Vice President and Director of Arbitration, a position he held from 1998. In his extensive career, he previously held a variety of positions of responsibility at the American Arbitration Association, most recently as Senior Vice President from 1994 to 1998. He is an Adjunct Professor of Law at Fordham Law School. Mr. Friedman serves on the Board of Editors of the Securities Arbitration Commentator.  He is also a member of the AAA’s nation roster of arbitrators.  He holds a B.A. from Queens College, a J.D. from Rutgers Law School, and is a Certified Regulatory and Compliance Professional (Wharton-FINRA Institute).