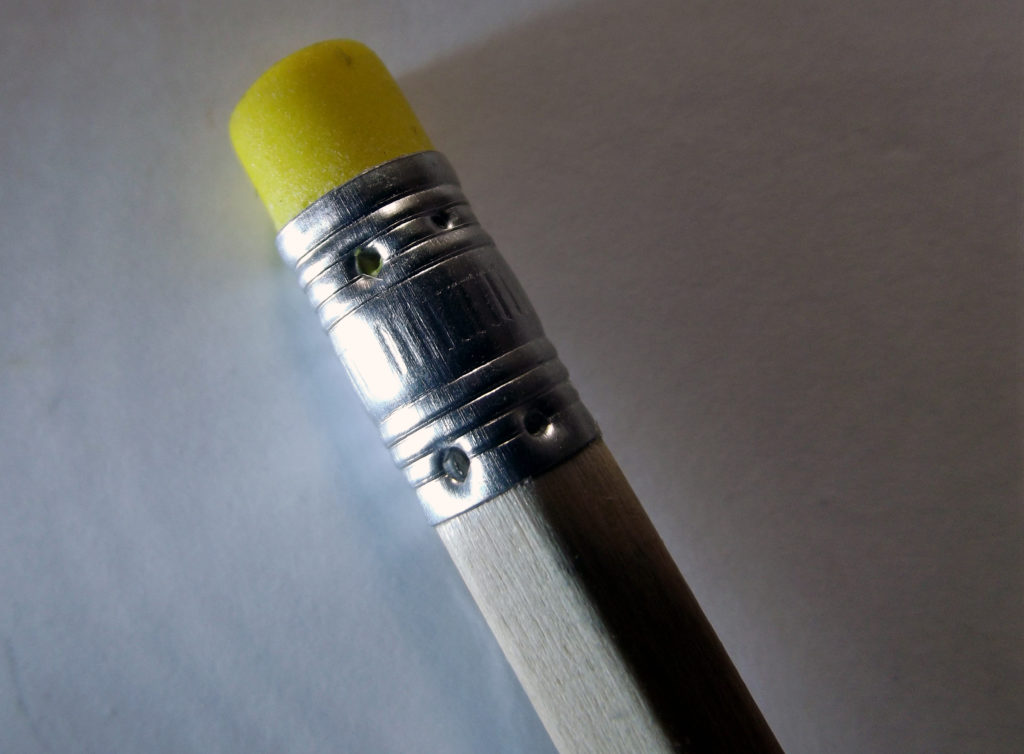 Those who thought we were nearing the end of the road for FINRA’s proposed changes to the expungement process need to rethink their assumptions. There’s much going on, including possible SEC disapproval.

We reported in SAA 2022-41 (Nov. 13) that FINRA had extended to November 11 the SEC’s time to act on the Authority’s proposed changes to the expungement process. Much has transpired in the recent past. First, some background, borrowed from our past coverage.

We later reported in SAA 2022-32 (Aug. 18) that Federal Register publication occurred on August 15 (Vol. 87, No. 156, P. 50170), and that comments were due September 6. Last, we analyzed in SAA 2022-35 (Sep. 15) the over 40 comment letters that were posted on the SEC’s Website. The institutional comment letters – including those from PIABA, NASAA, and SIFMA – were mostly supportive, but suggested further improvements. Individual industry commenters, however, mostly panned the proposed rule changes and the expungement process in general (see our analysis in the September 14 Blog post, Institutional Comments, Mostly Supportive But with All Suggesting Further Modifications, on FINRA’s Proposed Expungement Changes. Individual Industry Commenters Uniformly Oppose the Rule).

Extension Given to SEC by FINRA

We had thought it most likely that staff would return to the National Arbitration and Mediation Committee or the Board with changes resulting from the comments received. Then, FINRA would respond to the comments. While at that time there had not yet been a FINRA response to the comments, the Authority on September 27 extended until November 11 the SEC’s time to act on the rule filing. No explanation was given in Associate General Counsel Mignon McLemore’s filing.

On November 10 Ms. McLemore responded to comments in a 35-page, 148 footnote letter. Although FINRA rejected most changes proposed by the commenters, it filed the same day a  proposed amendment offering three significant changes. The SEC describes them as follows: “Amendment No. 1 would modify the proposed rule change in three ways. First, it would amend proposed Rules 12805(c)(3)(A) and 13805(c)(3)(A) to state that all customers whose customer arbitrations, civil litigations or customer complaints are a subject of the expungement request are entitled to attend and participate in all aspects of the prehearing conferences and the expungement hearing. Second, it would modify proposed Rules 12805(c)(8)(C) and13805(c)(9)(C) to state that a panel shall not give any evidentiary weight to a decision by a customer or an authorized representative not to attend or participate in an expungement hearing when making a determination of whether expungement is appropriate. Finally, Amendment No.1 would modify the proposed rule change to provide that an associated person shall not file a claim requesting expungement of customer dispute information from the CRD system if the customer dispute information is associated with a customer arbitration or civil litigation in which a panel or court of competent jurisdiction previously found the associated person liable.”

(ed: *With apologies to Alice in Wonderland, it gets curiouser and curiouser. **As we’ve said before, this is a complex topic, so better right than rushed.) 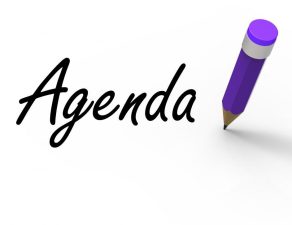