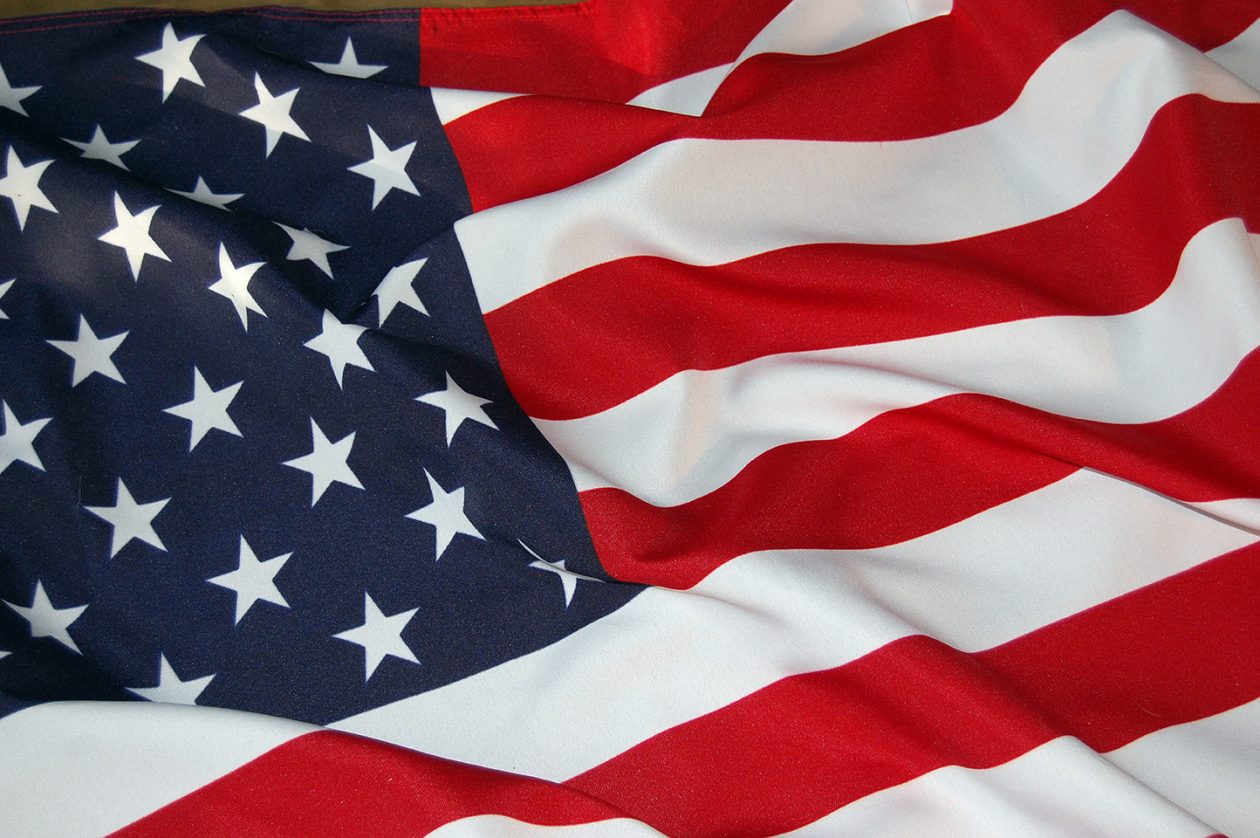 By George H. Friedman*
Chairman of the Board, Arbitration Resolution Services

Years ago I penned a blog post on Independence Day and arbitration, and updated it a few years ago. It still rings true. So, without further ado, here’s my July 4th blog post, again updated.

As we approach Independence Day, I am inspired to compose a blog post on the often-surprising relationships between our nation’s founders and arbitration. OK, the smash Broadway hit Hamilton also played a role. Either way, although America’s founders came from diverse political and socioeconomic backgrounds, some[1] seemed to like arbitration. Below I’ve collected some snippets on a few well-known signers of the Declaration of Independence, and some famous non-signer patriots. For example, who knew that in 1733 a dispute over the construction of what was to become Independence Hall in Philadelphia was submitted to arbitration? Read on.

Attorney, signer, and future President Thomas Jefferson in 1771 represented a litigant in Bolling v. Bolling, a dispute over a Will. Apparently, the case was so complex that the parties submitted it to arbitration.

John Jay didn’t sign the Declaration of Independence, but he was our first Secretary of State and first Chief Justice of the Supreme Court. A biography states: “He proposed that America and Britain establish a joint commission to arbitrate disputes that remained after the war – a proposal which, though not adopted, influenced the government’s use of arbitration and diplomacy in settling later international problems.” However, this eventually resulted in the Jay’s Treaty[3] of 1794, which indeed called for arbitration.

Who was the Treaty’s primary architect? Non-signer and first Secretary of the Treasury Alexander Hamilton, who in describing this aspect of the Treaty said: “Is there any good objection to the mode of arbitration? It seems impossible that any one more fair or convenient could have been devised, and it is recommended by its analogy to what is common among individuals.”[4]

Nothing is known about the arbitration views of signer Benjamin Harrison, but his great-grandson and future President of the same name was a big fan of arbitration as a means of resolving international disputes. His September 3, 1890, Message to Congress Transmitting a Report Relating to International Arbitration said: “The ratification of the treaties contemplated by these reports will constitute one of the happiest and most hopeful incidents in the history of the Western Hemisphere.”[5]

Readers may recall my February 2021 Presidents Day blog post,[6] where I offered a little primer on the little-known relationships between our presidents and arbitration. Let’s conclude by revisiting George Washington, another non-signatory. Our first Commander in Chief’s Last Will and Testament from July 1799 calls for arbitration to resolve disputes among his heirs:

I hope and trust that no disputes will arise concerning [my Will]; but if, contrary to expectation, the case should be otherwise from the want of legal expression, or the unusual technical terms, or because too much or too little has been said on any of the devises to be consonant with the law, my will and direction expressly is, that all disputes (if unhappily any should arise) shall be decided by three impartial and intelligent men, known for their probity and good understanding; — two to be chosen by the disputants — each having the choice of one — and the third by those two — which three men thus chosen, shall unfettered by Law, or legal constructions, declare their sense of the Testator’s intention … and shall be binding as if issued by the U.S. Supreme Court.

Congressional Democrats have introduced or reintroduced a slew of bills aimed at curtailing mandatory arbitration in a wide range of contracts. These bills all seek to amend the Federal Arbitration Act and/or specific statutes to ban mandatory arbitration in disputes involving: consumer, employment, civil rights, anti-trust, securities, telecommunications, college enrollment applications, fraudulent credit card and banking accounts, servicemembers, whistleblowers, and other statutory claims. Some of the bills would be retroactive (in my view begging to be held violative of the Constitution’s Takings Clause), others would be prospective.

So far, there is little to no Republican support, so, look for the arbitration fireworks to continue!
_________________
*George H. Friedman, Publisher and Editor-in-Chief of the online Securities Arbitration Alert and an ADR consultant, retired in 2013 as FINRA’s Executive Vice President and Director of Arbitration, a position he held from 1998. He also serves as non-executive Chairman of the Board of Directors of Arbitration Resolution Services. In his extensive career, he previously held a variety of positions of responsibility at the American Arbitration Association, most recently as Senior Vice President. He is an Adjunct Professor of Law at Fordham Law School, and is also a member of the AAA’s national roster of arbitrators. He holds a B.A. from Queens College, a J.D. from Rutgers Law School, and is a Certified Regulatory and Compliance Professional. He is admitted to practice in New Jersey and New York, several U.S. District Courts, and the United States Supreme Court.

[1] I know that every one of the 56 signers didn’t like arbitration. This is by no means a comprehensive analysis!
[2] See Journal of Education, vols. 95-6, p. 241, available here.
[3] Officially known as “Treaty of Amity Commerce and Navigation, between His Britannic Majesty; and The United States of America.” Jay’s Treaty is the better moniker!
[4] See The works of Alexander Hamilton: Containing His Correspondence, vol. 6, p. 82,  available here.
[5] Gerhard Peters and John T. Woolley, The American Presidency Project.
[6] See Friedman, G., The Presidents and Arbitration: from Washington to Biden – an Update (February 15, 2021).