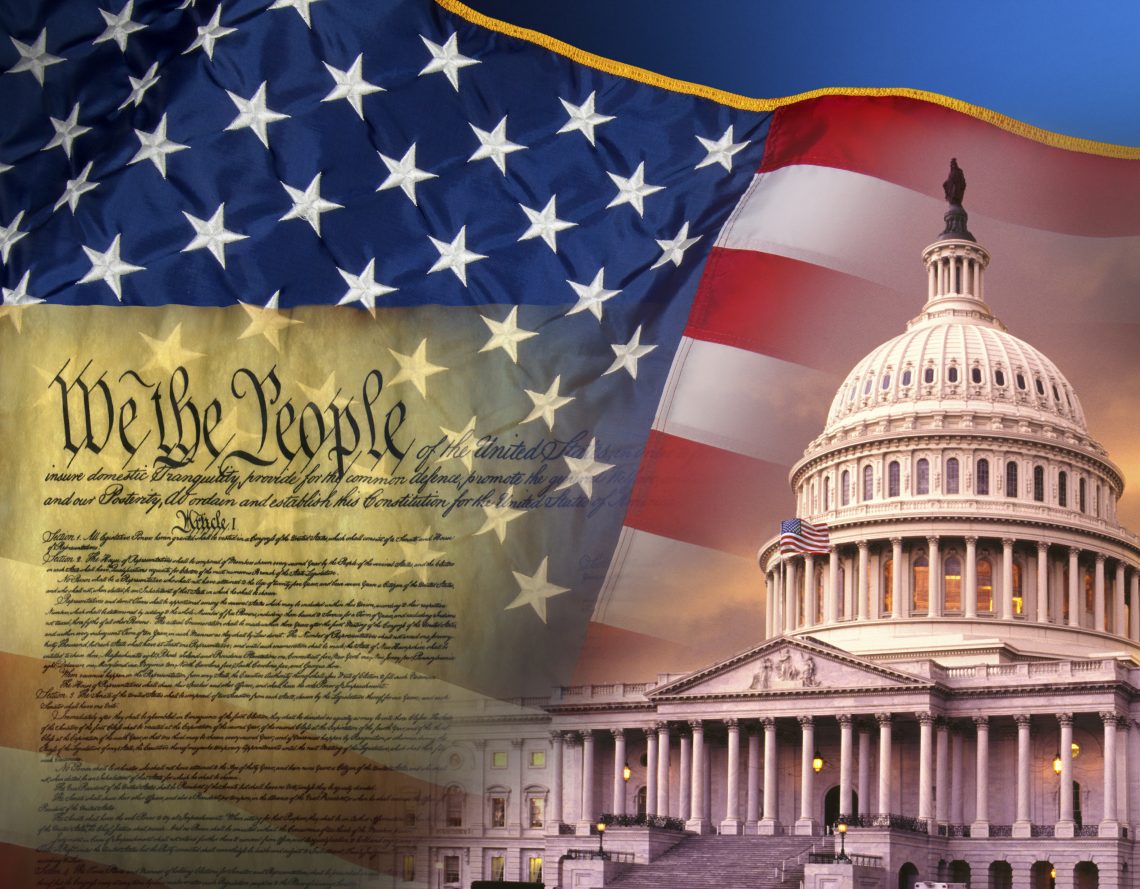 Independence Day and Arbitration – An Update

I wrote a blog post[1] a year ago on Independence Day and arbitration. For the most part, it still rings true. On the other hand, there have been just a few developments over the past 12 months (President Trump, anyone?).  So, without further ado, here’s last year’s blog post, updated.

As we approach Independence Day, I am inspired to compose a blog post on the often-surprising relationships between our nation’s founders and arbitration. OK, the smash Broadway hit Hamilton also played a role. Either way, although America’s founders came from diverse political and socioeconomic backgrounds, some[2] seemed to like arbitration. Below I’ve collected some snippets on a few well-known signers of the Declaration of Independence, and some famous non-signer patriots. For example, who knew that in 1733 a dispute over the construction of what was to become Independence Hall in Philadelphia was submitted to arbitration? Read on.

During the period after the Revolutionary War and prior to Washington’s inauguration, Samuel Adams urged that every treaty entered into by the new country contain an international arbitration clause.[3]

John Jay didn’t sign the Declaration of Independence, but he was our first Secretary of State and first Chief Justice of the Supreme Court. A biography states: “He proposed that America and Britain establish a joint commission to arbitrate disputes that remained after the war – a proposal which, though not adopted, influenced the government’s use of arbitration and diplomacy in settling later international problems.” However, this eventually resulted in the Jay’s Treaty[4] of 1794, which indeed called for arbitration.

Who was the Treaty’s primary architect? Non-signer and first Secretary of the Treasury Alexander Hamilton, who in describing this aspect of the Treaty said: “Is there any good objection to the mode of arbitration? It seems impossible that any one more fair or convenient could have been devised, and it is recommended by its analogy to what is common among individuals.”[5]

Nothing is known about the arbitration views of signer Benjamin Harrison, but his great-grandson and future President of the same name was a big fan of arbitration as a means of resolving international disputes. His September 3, 1890, Message to Congress Transmitting a Report Relating to International Arbitration said: “The ratification of the treaties contemplated by these reports will constitute one of the happiest and most hopeful incidents in the history of the Western Hemisphere.”[6]

Attorney Thomas Jefferson in 1771 represented a litigant in Bolling v. Bolling, a dispute over a Will. Apparently, the case was so complex that the parties submitted it to arbitration.

Readers may recall my 2016 Presidents Day blog post,[7] where I offered a little primer on the little-known relationships between our presidents and arbitration. Let’s conclude by revisiting George Washington, another non-signatory. Our first Commander in Chief’s Last Will and Testament from July 1799 calls for arbitration to resolve disputes among his heirs:

And our New President?

A year ago, I said the ADR views of our next president were hard to predict. That’s no longer the case: President Trump is pro-arbitration! Why do I say that? As I’ve blogged before, President Trump believes in arbitration and used the process often as a businessman. For example, in 2012, he won $5 million in a dispute with a former Miss USA contestant who defamed the pageant, which he owned. President Trump in 2015 filed an arbitration claim against NBC after the network cancelled a contract to televise the Miss USA and Miss Universe pageants. He also won an Internet domain name arbitration, back in 2010. And I read in the Indisputably blog that even Mr. Trump’s agreement with campaign volunteers had a predispute arbitration agreement (“PDAA”) giving the campaign the unilateral right to require arbitration of disputes.

A guest analysis[12] I authored earlier this year reported that, undaunted by the rather poor prospects of enactment, Congressional Democrats have introduced or reintroduced ten bills aimed at curtailing mandatory arbitration in a wide range of contracts. These bills all seek to amend the Federal Arbitration Act and/or specific statutes to ban mandatory arbitration in disputes involving: consumer, employment, civil rights, anti-trust, securities, telecommunications, college enrollment applications, fraudulent credit card and banking accounts, servicemembers, whistleblowers, and other statutory claims. Some of the bills would be retroactive (in my view begging to be held violative of the Constitution’s Takings Clause), others would be prospective, and one would require certain arbitration hearings to be open to the public (really??). So, despite a very pro-arbitration President, look for the arbitration fireworks to continue!

[2] I know that every signer didn’t like arbitration. This is by no means a comprehensive analysis!

[4] Officially known as “Treaty of Amity Commerce and Navigation, between His Britannic Majesty; and The United States of America.” Jay’s Treaty is the better moniker!

[7] See Friedman, G., The Presidents and Arbitration: from Washington to Obama – and Beyond (February 2016).

[9] The NLRB issued a Statement on June 16th stating that the Acting Solicitor General had given the Agency authority to represent itself.