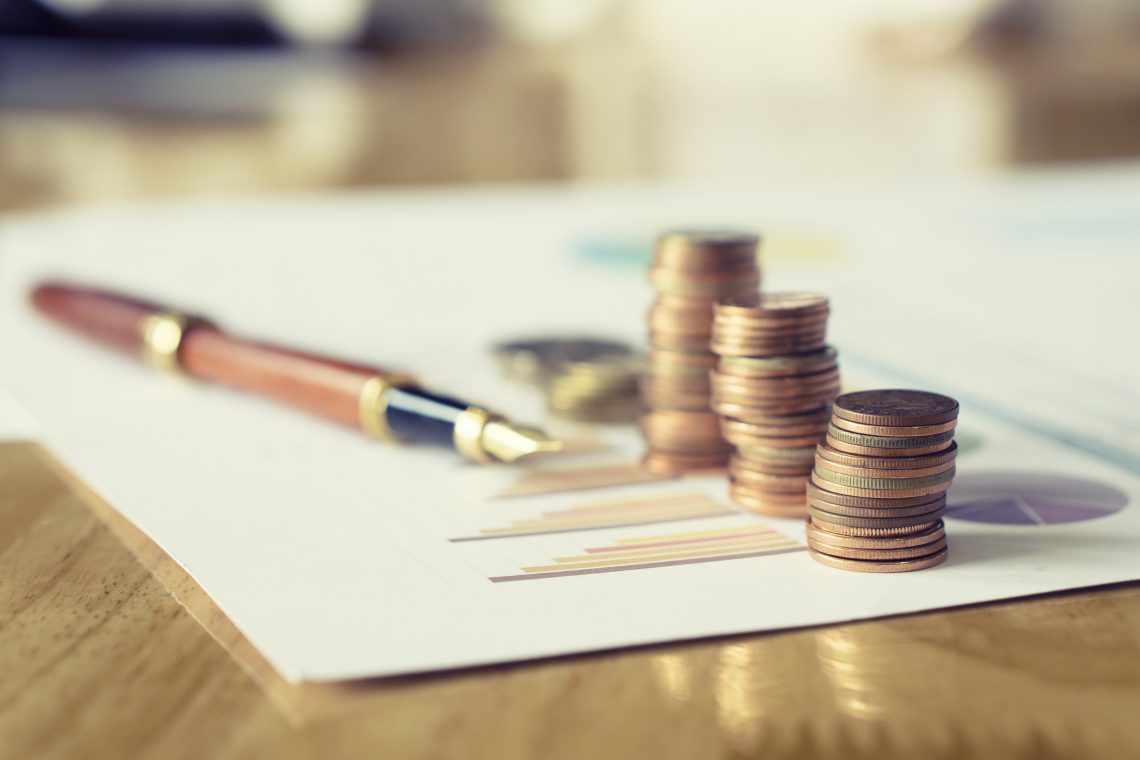 Beyond the calculation of ‘Reasonableness’ with regard to Damages that we have discussed in exploring this subject; the other term frequented upon Arbitrators is ‘mitigation’. It can be understood that some damages requested by the Applicant are not recoverable if it can be viewed and supported that through reasonable (there’s that word again) conduct…the Applicant could have avoided or minimized them.

So where does this ‘argument’ start from the Arbitrator’s seat? It begins with the assertions and Evidence presented by the Respondent. Granted the Applicant may have mentioned the issue of Damages as they are heard from first in a hearing but it is (often) via pre-hearing communications from the Respondent that a dispute on Damages was created. The litmus test is a track of sufficient showing by the Respondent through the Evidence that it was ‘likely’ the Applicant failed to mitigate their Damages (the Burden of Proof standard and as opposed to…absolute certainty).

When it comes to Mitigation; the Respondent can or should request via their Contentions that the Applicant present information concerning the activities they took following the loss including interactions they had with their insured; vendors they use and/or other entities. Why request that? Because if the Respondent is going to challenge Damages…their argument is likely going to be three-fold: look at the actions the Applicant took; consider the actions they could have taken and overall look at how those actions resulted in a financial benefit to the Applicant. This is going to segue into the Respondents case when they start presenting argument and conflicting Evidence as to reducing the claim amount the Applicant seeks.