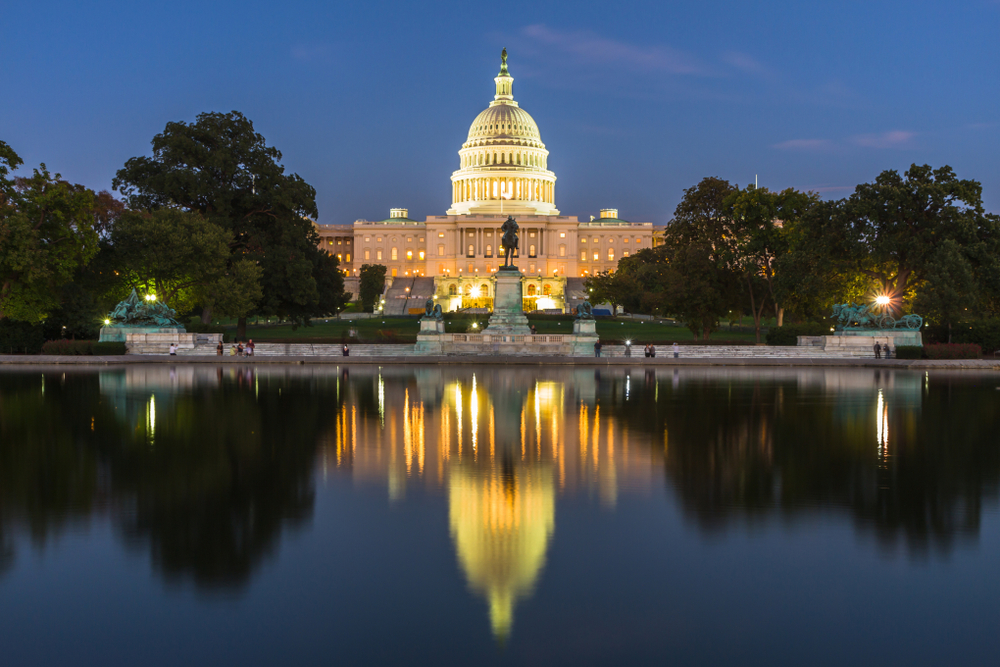 The other day I was researching the split in the federal Circuits on whether Federal Arbitration Act(“FAA”) section 7 empowers Arbitrators to compel third-parties to produce documents outside the formal evidentiary arbitration hearing.[1]It occurred to me that, based on a strict, literal reading of the statute, arbitrators have no authority to subpoena women under any circumstance. How’s that? FAA section 7 provides that the Arbitrator “may summon in writing any person to attend before them or any of them as a witness and in a proper case to bring with himor them any book, record, document, or paper which may be deemed material as evidence in the case” (emphasis added throughout). Now, I know any Court interpreting this part of the Federal Arbitration Act would hold that women, too, may be the subject of an arbitral subpoena, but as I delved into the Act it became very clear that the venerable Federal Arbitration Act is in need of modernization, for reasons that go beyond linguistic.

The FAA was passed by both houses of Congress, without a dissenting vote(my, how things have changed), signed into law[2]by President Calvin Coolidge on February 12, 1925, and went into effect January 1, 1926. The FAA was codified at 9 U.S.C. §§ 1 et seq. on July 30, 1947.[3]Lots has changed over the ensuing seven decades, but other than a few amendments, 1947[4]saw the last major overhaul of the law.

The FAA can sure use some updating. I focus only on Chapter 1; Chapters 2 (1970) and 3 (1990) are of more recent vintage. I’ll cover briefly the archaic language used throughout the statute, the gender bias evident on the face of the Act, and then close with a look at some parts that have become obsolete as technology advances.

The FAA’s text is a far cry from Plain English, with many long sentences using stilted language. For example, in section 1,the definition of “Maritime transactions” consists of a single, run-on sentence of 131 words.[5]

In addition, as mentioned previously, the FAA is by no measure gender neutral, with several parts referring to men only. For example, Sections 5, 7 and 12 repeatedly use male pronouns.[6]

The potential improvements suggested so far are “nice to haves.” What follows is an analysis of parts of the FAA that have been overtaken by time and technology, and which if not fixed portend problems in the future as more and more of the arbitration process migrates online. Here are some examples:

[1]The Eighth Circuit says “yes.” The Second, Third, Fourth, and Ninth say “no.”

[4]Noteworthy events from 1947 include the Kon-Tiki expedition, the breaking of the sound barrier, the Roswell UFO incident, India and Pakistan gaining independence, creation of the CIA and IMF, the start of the Cold War, and invention of the tubeless tire, transistor radio, mobile phone. Source: http://www.thepeoplehistory.com/1947.html.

[5]“Maritime transactions”, as herein defined, means charter parties, bills of lading of water carriers, agreements relating to wharfage, supplies furnished vessels or repairs to vessels, collisions, or any other matters in foreign commerce which, if the subject of controversy, would be embraced within admiralty jurisdiction;  “commerce”, as herein defined, means commerce among the several States or with foreign nations, or in any Territory of the United States or in the District of Columbia, or between any such Territory and another, or between any such Territory and any State or foreign nation, or between the District of Columbia and any State or Territory or foreign nation, but nothing herein contained shall apply to contracts of employment of seamen, railroad employees, or any other class of workers engaged in foreign or interstate commerce.

[6]Section 5(appointment of arbitrators or umpires):“… then upon the application of either party to the controversy the court shall designate and appoint an arbitrator or arbitrators or umpire, as the case may require, who shall act under the said agreement with the same force and effect as if heor they had been specifically named therein…”

Section 12(notice of motions to vacate or modify;  service;  stay of proceedings): Notice of a motion to vacate, modify, or correct an award must be served upon the adverse party or his attorneywithin three months after the award is filed or delivered.

[7]This is contrasted with Chapter 2,section 206, governing international arbitrations. In such instances, the court can order “arbitration be held in accordance with the agreement at any place therein provided for, whether that place is within or without the United States.”