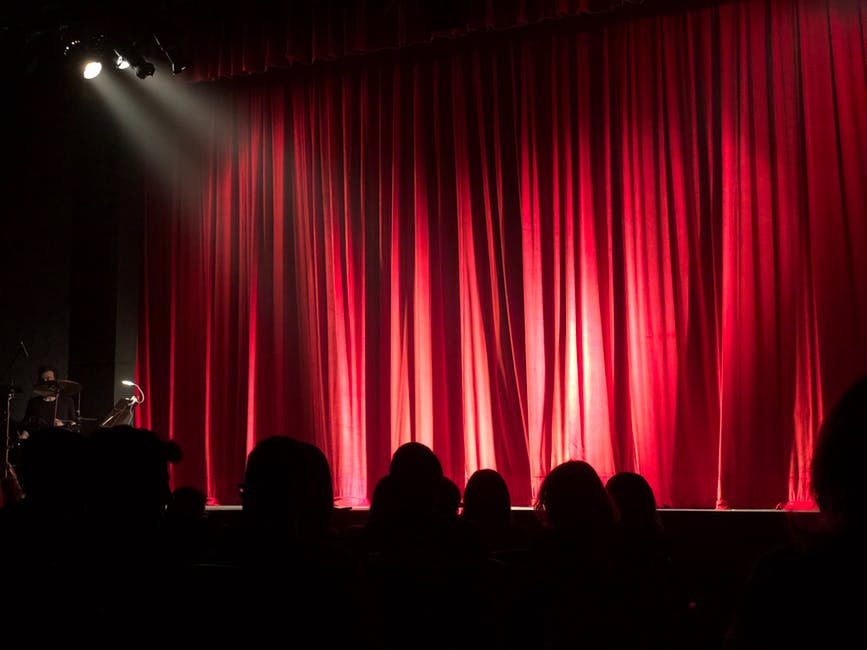 One of the things that we discussed in Arbitrator Protocol for Mitigation of Damages is that Panelists will gain insight on the topic from the Respondent. Even though in today’s Arbitration filing climate special areas are often set aside for parties to present their Damages positions … it has long been understood in other Arbitration environments that parties should identify the issue of Damages early in the case.  This is to say in the past…Damages in a subrogation arbitration case were often argued at the tail end of a docket and this ran converse to how traditionally arbitration advocates were taught.

WHY the difference? Why put the fact that Damages are challenged early in the case? Three things to consider:

1.) it helps to identify the factual aspects of the case for the Arbitrator.  Remember, cases in Arbitration have Issues; Elements and Turning Points. Guess which one Damages are ?

2.) identifying early the issue (your answer !) of Damages can assist the Arbitrator in understanding why parties took or did not take certain actions such as with timelines to have the vehicle inspected or secure a Rental or locate a part. Timelines in Arbitration are important as they can underscore why a party did what they did.

3.) bringing forward damages argument early can also aid the Arbitrator in assessing the strength of the Evidence the Applicant presents on liability. Such as the extent to which the liability Evidence is connected to the damages Evidence (i.e. – the Damages the impact caused) and the contrast between the parties respective Theories as a basis for their positions on Damages.

Simply, the earlier the Arbitrator knows which Damages are being contested the better their decision-making rationale evaluating the Proofs with that knowledge in mind.