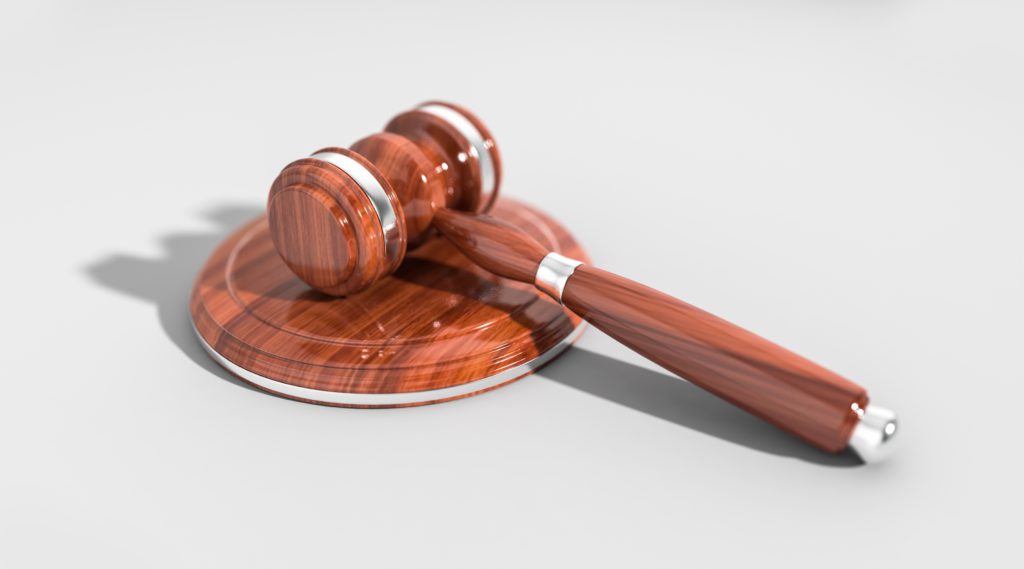 Oppenheimer has moved to vacate a massive Award rendered against it by a FINRA Panel.

We reported in SAA 2022-35 (Sep. 15) that a Majority-Public FINRA Panel had hit Oppenheimer with a $36+ million Award arising out of losses suffered by several investors in a Ponzi scheme perpetrated by a former adviser. The claims asserted in Robinson v. Oppenheimer & Co., Inc., FINRA ID No. 21-02234 (Atlanta, GA, Sep. 6, 2022), were for: “violations of FINRA Rules; negligence; breach of fiduciary duty; violation of the Georgia RICO statute; and breach of contract. The causes of action relate to Claimants’ investments in Horizon Private Equity III.” The Claimants were each awarded almost $5.7 million in compensatory damages and almost $11.4 million in punitive and more than $14.2 million in treble damages pursuant to Georgia’s RICO statute – O,C.G.A. § 16-14-6(c) — which provides: “Any person who is injured by reason of any violation of Code Section 16-14-4 shall have a cause of action for three times the actual damages sustained and, where appropriate, punitive damages. Such person shall also recover attorneys’ fees in the trial and appellate courts and costs of investigation and litigation reasonably incurred.” The award also included more than $5.3 million in attorney fees and $98,655 in costs.

Our editorial comment in # 35 was: “According to media reports, Oppenheimer may challenge the Award.” We later reported in SAA 2022-36 (Sep. 22) that, according to a September 15 InvestmentNews story, that certainly appeared to be the case. The article stated that the firm is alleging “evident partiality” by one of the arbitrators. The specifics? “[T]he lawyer for the eight claimants, some of whom had been in the service and went on to be airline pilots, shed light on the broker-dealer’s claim of bias, saying that an attorney for Oppenheimer took issue with an informal conversation between one of the arbitrators, who had been in the military, and one of the investor claimants…. Oppenheimer wants to argue that the common military experience created a conflict because of the affinity that arose from that.’” The story added that Oppenheimer would shortly move to vacate the Award. This next step was referenced in the firm’s September 7 Form 8-K filed with the SEC: “Oppenheimer intends to move to vacate the award in federal court on a number of grounds, including, but not limited to, allowing the hearing to proceed without Mr. Woods and other key parties and witnesses; prematurely rendering an award for damages while a court-appointed receiver continues to collect assets on behalf of all impacted investors, including the Claimants; issuing an award where there was evident partiality against Oppenheimer by one of the arbitrators; and allowing the hearing to proceed when the claims were ineligible for arbitration under FINRA rules that relate to statutes of limitations” (emphasis added).

Oppenheimer on October 6 challenged the Award in the Georgia Superior Court, Dekalb County. The matter is Oppenheimer & Co., Inc. v. Robinson, and seeks vacatur under Federal Arbitration Act (“FAA”) section 10 and O.C.G.A. § 9-9-13, or modification under FAA section 11 and O.C.G.A. § 9-9-14. The Award and appeal are referenced in the firm’s quarterly income statement.

(ed: *We were only able to get the Motion to Vacate/Modify. No attachments were available on the FINRA Website. **We will keep our eye on this one.) 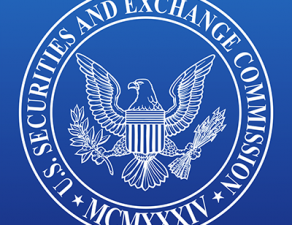