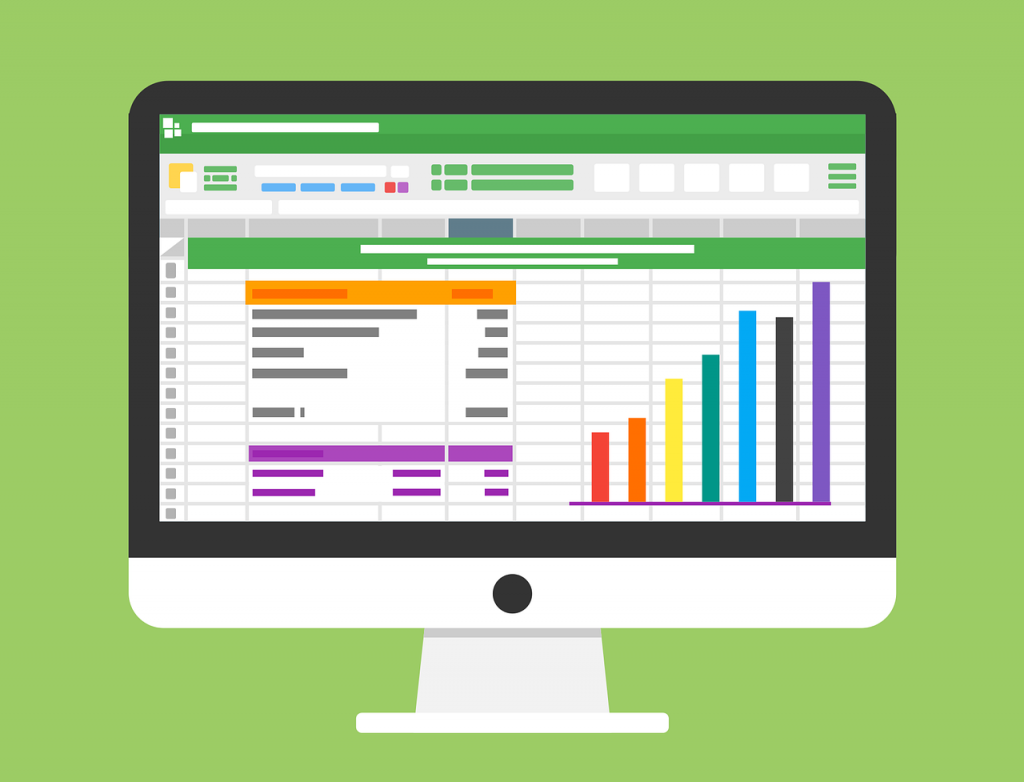 The latest quarterly report from American Arbitration Association adds more than 4,000 new consumer and employment cases to the Association’s online statistical collection. AAA’s “Consumer and Employment Arbitration Statistics,” which now reports data on approximately 130,000 arbitration matters, closed by AAA between 2004 and the present, takes a different approach to Award disclosure than FINRA. AAA does not release the Awards themselves, although the Consumer Arbitration Rules permit the staff to do so; instead, the staff posts detailed information about each case — more than 30 different fields of information, released in an Excel format.

Also unlike FINRA, AAA reports data on all of its closed consumer and employment cases, whether they resulted in an arbitral decision, were dismissed, settled, withdrawn or terminated for “administrative” reasons. As arbitrators are often appointed before cases settle, one’s review of an arbitrator’s history of service sweeps broader than a search of FINRA arbitration Awards. While settled cases reveal nothing about how the arbitrator would have voted, settled cases do disclose Award information that can assist in networking with relevant counsel and spotting potential arbitral conflicts. Of the 128,020 matters detailed in SAC’s AAA database, more than half reveal arbitral appointments and, of those, about 42% reflect a settlement of the case.

Overall — from 2004 to present — 36% of all listed cases indicate a settlement and 27% are “Awarded.” That term — “Awarded” — is defined by AAA, along with a score of other Chart terms in a published “Report Legend;” it accounts for arbitral decisions that either grant or deny relief to either side. The remaining 37% of cases are comprised of those that are “Dismissed” prior to hearing (<3%) and a surprising number of “Withdrawn” matters. In the latest quarter (1Q ’21), 2,967 of the 4,189 (71%) case listings are reported as “Settlements” and just 268 matters are designated as “Withdrawn,” leading us to believe that many of those earlier “Withdrawn” cases were really settlements that were simply not reported as such to AAA staff.

Reviewing the Most Recent Quarter

While, historically, fewer than 10% of the cases were designated as “Financial Services”-related, that percentage has risen in recent times. Particularly, in this latest quarter (1Q ’21), nearly 40% of the matters were classified by AAA as “Financial Services” cases! All but 109 of the 1,671 “Financial Services” cases represented in the first quarter were consumer-related and virtually all of these 1,562 were initiated by the “Consumer” or customer. Similarly, among the 109 Employment matters, 101 of those case listings show the Employee as the “Initiating Party”.

Not Class, But Mass Arbitration

SAA readers may recall our reports in earlier quarters and recognize the out-sized character of this quarter’s numbers, especially in the “Financial Services” sector. The case totals of 3,258 in 2020’s last quarter, in relation to 4,189 in the first quarter, raised an eyebrow, but the 1,671 “Financial Services” number contrasts sharply with the 4Q ’20 “Financial Services” total of 627! We searched the charts for a cause and found 1,000 cases involving H&R Block, almost all of which settled on the same day (February 2, 2021) (ed: Keller Lenkner, known as a mass arbitration firm, is named as counsel for the consumer-claimants on the AAA chart, so we suspect this case set arose in response to a class action waiver clause).

Excepting those 1,000 cases eliminates an outlier and brings the total number of case listings into a more normative range. As to the remaining 600+ consumer-initiated cases, we found 35 “Awarded” matters (ed: remember there was a hearing moratorium in effect at AAA, so not many cases are getting resolved by arbitral decision). As to these 35 matters, the dollar-size of the consumer claims varied from hundreds of dollars to $2 million. Most were small — all but three would merit simplified claims treatment at FINRA. Arbitrator fees imposed were commonly either $1,500 or $2,500, with a handful exceeding those amounts; the top charge was $13,750. In no instance were the fees charged to the Consumer. The awarded amounts to the seven consumer parties that won money were quite modest, with the top award reaching just under $40,000.

We counted the number of individual arbitrators; in the past, we’ve found that AAA generally appoints few arbitrators to more than one or two cases. In this set, 28 single arbitrators covered the 35 “Awarded” matters. AAA policy favors lawyers as arbitrators and that rule holds as to this group. As we observed in our previous coverage, AAA’s roster differs dramatically in philosophy and policy from the FINRA neutral roster and that approach promises different dynamics in the pre-hearing management and hearing sides of the case. About a dozen of the arbitrators were women by name.

(R. Ryder: *Take a look for yourself at AAA’s Consumer Arbitration Statistics. Caveat: the downloadable Report contains data for the most recent five-year period only. **While the majority of the cases involve non-securities disputes, considerable arbitrator overlap exists between FINRA and AAA, making this an excellent secondary source of arbitral activity when performing FINRA arbitrator evaluations. In particular, checking for AAA Awards provides an alternative to simply striking a candidate who has no FINRA Awards. ***Securities arbitration disputants are making greater use of the AAA forum, especially in the case of RIAs and those locked in employment controversies with the larger broker-dealers. **** SAC has the earlier reports on file going back to 2005 and provides Arbitrator Summary Reports in both Excel and PDF formats for a very low fee.)