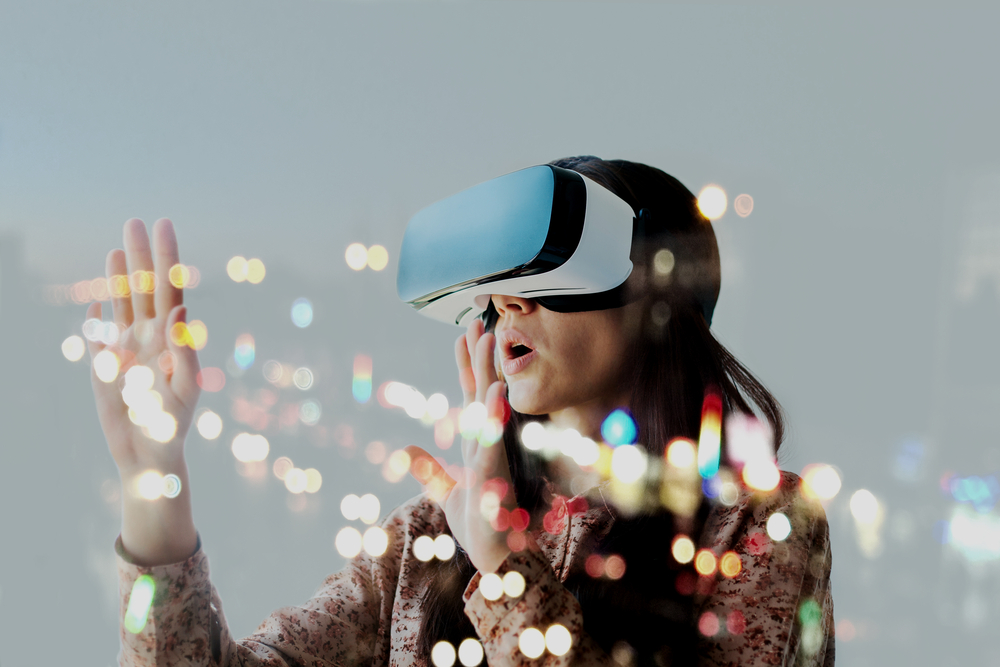 By George H. Friedman, Chairman of the Board of Directors of Arbitration Resolution Services*

When I entered the dispute resolution field back in 1976, I was compelled as part of my orientation to watch a film about arbitration (yes, film; there was no consumer video back then, let alone DVDs or on-demand video streaming). It closed with a rather stern-looking gray-haired man right out of the Central Casting Judge Department staring into the camera and intoning “And remember, young man [this was before the advent of full women’s rights in the workplace], arbitration is the wave of the future…. wave of the future…. wave of the future…” [fade to black]. But in actuality arbitration isn’t so new, as I demonstrate below, working backwards.

Before 1925, enforcing predispute arbitration agreements and arbitration awards was very difficult.[1] Parties could walk away from their promise to arbitrate, and arbitration awards were virtually unenforceable. Then the Federal Arbitration Act (“FAA”)[2] was enacted in 1925, and went into effect a year later. The FAA is referred to as a “modern” arbitration statute, because it abrogated the existing law, which was based on Common Law hostility to arbitration. It made written promises to arbitrate matters involving interstate commerce specifically enforceable,[3]and established very limited judicial review of arbitration awards.[4] The FAA was passed by both houses of Congress, without a dissenting vote(my, how things have changed), signed into law by President Calvin Coolidge on February 12, 1925, and went into effect January 1, 1926. Not so new.

With new alternative dispute resolution organizations seemingly coming into creation these days on a weekly basis, we tend to think that these entities are relatively recent inventions. Not, so. The granddaddy of them all, the American Arbitration Association, celebrated its ninetieth birthday in 2016. Spurred in large part by the FAA’s enactment and New York’s “modern” arbitration law in 1920, the AAA was created by the merger of two competing organizations, the Arbitration Foundation and the Arbitration Conference. “Despite differences in their approaches, the early arbitration organizations saw a common ground. Representatives negotiated for more than a year to reconcile their differences before reaching an agreement to merge and, on January 29, 1926, formed the American Arbitration Association. Anson W. Burchard, president of General Electric, became the first president of the Association. Felix M. Warburg, a leading New York banker, was the first chair.”[5]

The fledgling AAA evidently did quite well. In its first Annual Report, published in 1927, the president reports:

But I should be wanting in fairness if I did not point out the inestimable value of the support which the NY Judiciary gives to arbitration by the manner in which it is upholding the Arbitration Law and by the liberality of its interpretations of that Law…. Equally important is the fact that the past year has witnessed a much more cordial attitude on the part of members of the Bar. Attorneys are coming to realize that arbitration is a mode of trial which affords immediate relief to their clients; scarcely a week passes without one or more law firms requesting a set of our rules, forms, and instructions….

Let’s look at our first Commander in Chief’s Last Will and Testament. That’s right, George Washington’s Will, from July 1799 calls for arbitration to resolve disputes among his heirs:

I hope and trust that no disputes will arise concerning [my Will]; but if, contrary to expectation, the case should be otherwise from the want of legal expression, or the unusual technical terms, or because too much or too little has been said on any of the devises to be consonant with the law, my will and direction expressly is, that all disputes (if unhappily any should arise) shall be decided by three impartial and intelligent men, known for their probity and good understanding; — two to be chosen by the disputants — each having the choice of one — and the third by those two — which three men thus chosen, shall unfettered by Law, or legal constructions, declare their sense of the Testator’s intention … and shall be binding as if issued by the U.S. Supreme Court.

Apparently, litigation was a problem in China going way back. This prompted the Emperor to weigh in with some very strong language:

This Emperor, considering the immense population of the empire, the great division of territorial property and the notoriously litigious character of the Chinese, is of the opinion that lawsuits would tend to increase to frightful extent if people were not afraid of the [courts] and if they felt confident of always finding in them ready and perfect justice… I desire, therefore, that those who have recourse to the courts should be treated without pity and in such a manner that they shall be disgusted with law and tremble to appear before a magistrate. In this manner … the good citizens who may have difficulties among themselves will settle them like brothers by referring them to the arbitration of some old man.[6]

Travelling back over a millennium, we find references to arbitration in the Jewish Talmud, which was compiled around the year 400. In Tractate Sanhedrin, page 6b,[7] we find this reference:

Not so new; let’s take one last look back.

The Old Testament in 1 Kings 3:16-28 tells of King Solomon suggesting that he will split the baby in half to resolve the competing claims of two women claiming to be the baby’s mother. And because of this, arbitration critics frequently say that, in the end, arbitrators will end up splitting the baby and award equal shares to both parties. But of course, King Solomon didn’t split the baby and neither do arbitrators, according to research. Come to think of it, Solomon wasn’t an arbitrator at all. I think he invented Med-Arb, using the mediator’s “agent of reality” tactic to get the parties to settle!

While arbitration isn’t new by any means, new ways of arbitrating are proliferating. Chief among them in my view is Web-based dispute resolution. It’s my firm belief[8] that virtually all aspects of arbitrations and mediations will within a few years be Cloud-based and people will think it’s quaintly anachronistic to drag themselves off to a brick-and-mortar facility to attend hearings, and use paper to file cases, pick arbitrators, schedule hearings, and exchange information. As I’ve predicted previously, as ADR providers expand their online services for case filing, case management, document, image and video uploading, arbitrator selection, calendaring, and bill payment, fewer dispute resolution providers, parties, and arbitrators will be willing to use paper. In fact, I predict that extra fees will eventually be assessed to those who insist on using paper for correspondence or bill payment.

Trust me, the future belongs to those who embrace Web-based, online dispute resolution, with the emphasis being on complete, comprehensive, online alternative dispute resolution. If you disagree, we can debate it five years from now!

[1] See A Brief History of Commercial Arbitration, available at https://dynalex.wordpress.com/2012/12/28/a-brief-history-of-commercial-arbitration/.

[5] See Fazzi, Labor of Love: A Commemorative History of the American Arbitration Association and the Labor-Management Community, at 4.

[8] Now, in the interest of full disclosure, I point out that I am Chairman of the Arbitration Resolution Services, Inc. Board of Directors. I also point out, however, that I would not be the Chairman if I didn’t believe in the organization.