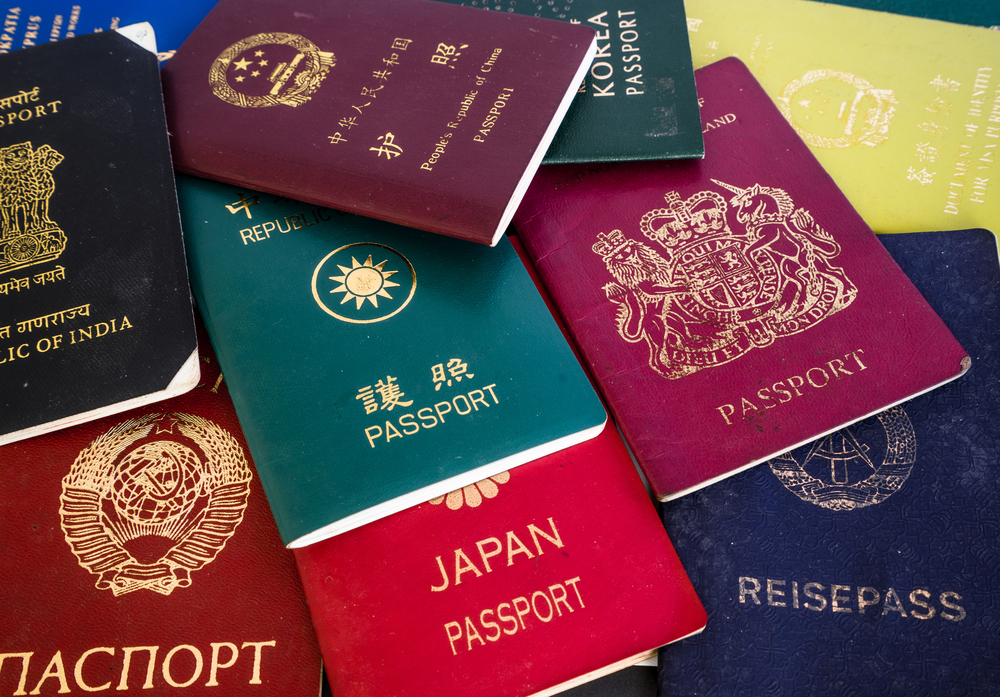 We have blogged in the past about enforcing domestic arbitration awards. The key takeaway? Prior to passage of the Federal Arbitration Act(“FAA”)[1]in 1925, enforcing predispute arbitration agreements and arbitration awards was very difficult.[2]The FAA abrogated the existing law and made written promises to arbitrate matters in the U.S. involving interstate commerce specifically enforceable,[3]and established very limited judicial review of arbitration awards.[4]

The United Nations Convention on the Recognition and Enforcement of Foreign Arbitral Awards(“New York Convention”), was promulgated June 10, 1958[5]and went into effect June 7, 1959. It has since been adopted by 159 nations, including the United States. As the name implies, countries signing the Convention agree to enforce arbitration awards issued in other nations. Countries adopting the Convention may do so: 1) with one of two reservations or exceptions; 2) with both; or 3) with neither. Under the reciprocity exception,the signatory country will only enforce awards coming from another signatory country. The commercial reservation means that the signatory country will only enforce foreign awards involving “commercial” dealings. The United States adopted the Convention subject to both reservations, meaning that U.S. courts will enforce a foreign arbitration award that involves a “commercial” matter and was rendered in a signatory country.

Nations that have adopted the UN Convention agree to apply very limited judicial review of arbitration awards rendered abroad. Article V of the Convention lists only the following grounds for refusing enforcement: 1) incapacity of a party or illegality of contract under the law of the country where the award was rendered (the “host country”); 2) “due process” violations regarding notice of the arbitration; 3) the award is in excess of the arbitrator’s authority under the arbitration agreement; 4) violation of the host country’s arbitration law; 5) the award is not yet binding on the parties or a court in the host country has set aside the award; 6) the subject matter is “not capable of settlement” by arbitration in the enforcing country; and 7) the award violates the enforcing country’s public policy.

Implementing legislation, in the form of FAA Chapter 2,[6]was enacted July 31, 1970. The U.S. then ratified the Convention on September 30, 1970. This FAA chapter is fairly compact, as the summary below indicates:

Section 201: Purpose is enforcement of the Convention.

Section 202:Chapter 2 is not applicable to cases between U.S. citizens, unless property, enforcement, or some other relationship exists abroad.

Section 203: U.S. district courts have original jurisdiction, irrespective of the amount in dispute. An action under the Convention is tantamount to an action arising under the laws and treaties of the U.S.

Section 204: Venue is the district court which would have had jurisdiction over the dispute, save for the arbitration agreement – OR – per the clause itself, if the location is in the U.S.

Section 206: The court can compel arbitration anywhere per the agreement, either in the U.S. or abroad. Courts can also appoint arbitrators.

Section 207: Awards must be confirmed within three years (contrasted to one year under Chapter 1 of the FAA for domestic cases); grounds to vacate are as per the Convention.

Section 208: Chapter 1 of the FAA applies, except to the extent it expressly conflicts with Chapter 2 or the Convention.

Just as with domestic awards, parties involved in international business disputes can rest assured that arbitration awards will be enforced here and abroad under the UN Convention,[7]subject to very limited judicial review. And of course, the many benefits of online arbitration are magnified when arbitrations are conducted abroad!

[5]The Convention’s 60thanniversary was celebratedat the United Nations in late June.

[7]There are other specialized Conventions, such as the Inter-American Convention on International Commercial Arbitration, and the Convention for the Settlement of Investment Disputes between States & Nationals of Other States, but the New York Convention is by far the most utilized.