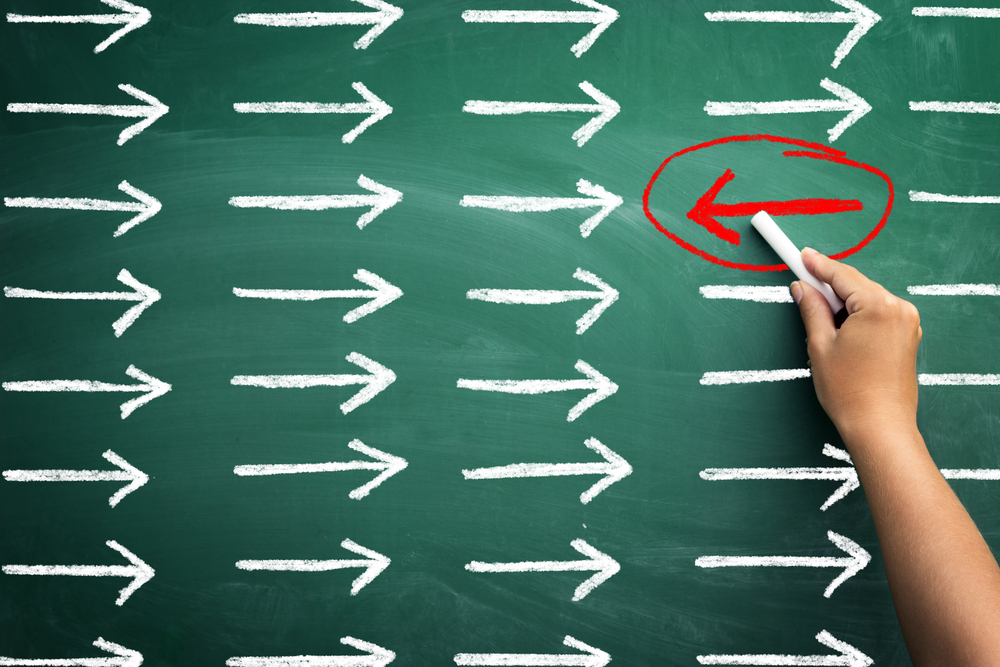 Most Arbitration advocates will ascribe to the fact that Topical Organization is the cornerstone by which parties draft their Contentions and present their case. We’ve discussed the primary importance of Issues, Elements and Turning Points many times before. You will also see parties go with Chronological structure in their narrative. How often have you seen a case start with … ‘this loss happened on <date>.’  An alternative approach with Damages presentation is to look at what is in dispute first and backtrack your narrative from there. It’s a guiding thought to the Arbitrator on the issue of Primacy. Start with an understanding/appreciation for the amount being contested and then build in details over that challenged amount. Be specific!  In other words; start with the amount being disputed and backtrack your Contentions assembling details and coalescing support of your argument along the way. This as opposed to say…copying-and-pasting line items from an audit report and expecting the Arbitrator will see the reasoning behind your position. If something  is based on an Industry Standard then say so but explain why the Industry Standard is applicable. If the adverse challenges that your insured benefited from the damages you paid then address that and specifically why they did not. The emphasis is that parties not get perplexed about creating Contentions around volumes of Documentary Evidence such as Estimates, Audits, Labor Rates and Rental Bills but instead focus on why the case is in dispute and why the adverse is not paying the amount sought. Look at the dialogue and communication from the opposing party and use that to address the obstacles precluding the claims resolution. Begin at the end and work backwards  on the disputed damages.