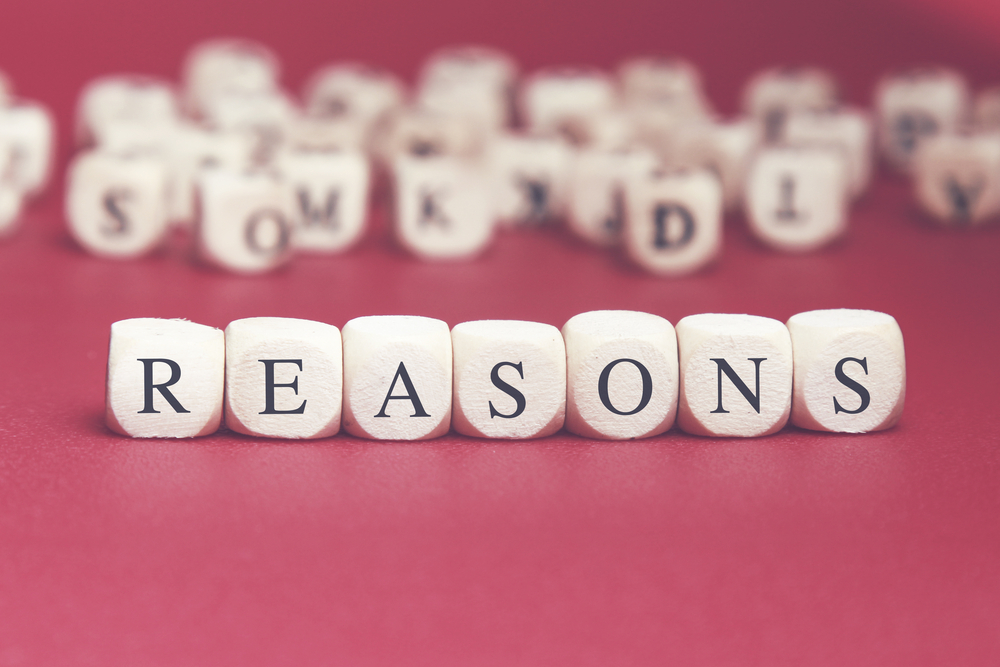 Read a party’s presentation on Damages in a case submitted for subrogation arbitration and you will almost surely see the term ‘reasonable’ affixed to their narrative. When a party talks about the steps they took as ‘reasonable’ toward the Damages they eventually had to pay or when they offer the stance the adverse chose was ‘unreasonable’ with respect to Damages…what might those terms mean to an Arbitrator in evaluating this element of  the case. There are three (3) things an Arbitrator can look for toward ‘reasonableness’ and three things you should consider in preparing the Damages portion of your case:

1.)  Evidence of Justification – are the Damages paid justified? Based on this essential element of the Prima facie burden; have the payments made been sufficiently supported with explanation.

2.)  Evidence of Transparency – is what a party paid clearly indicated? Did both parties have access to the proofs ? For example, was the adverse provided any copies? Did the parties exchange particular Damages evidence prior to the hearing? Why does this matter? It can help explain the actions a party took or did not take with respect to the adverses claims and their stance the day of the hearing. Was the Evidence even available to the opposing party?

3.)  Evidence of Intelligibility – is there accuracy and clarity to what was paid? The manner in which the evidence is communicated allows for deference to the Arbitrator within their decision making. For the advocate…is their precision with what they present in support of their Damages? For a party challenging Damages…is there a level of clearness and exactness with their position and rationale?

So on your next Damages case…keep in mind three distinct views.