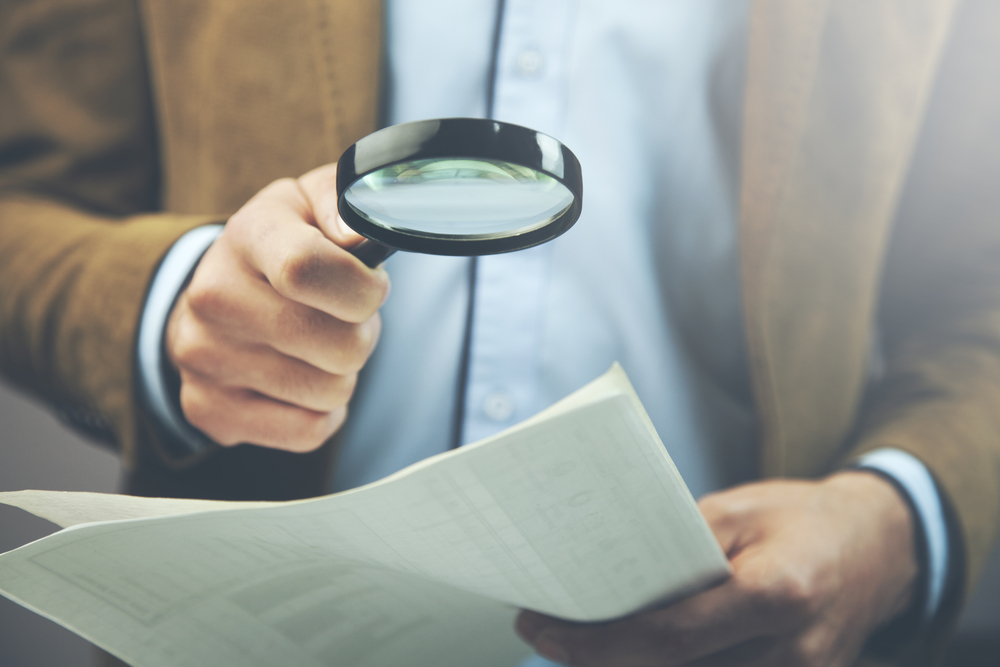 Damages presentation in Arbitration relies heavily on Documentary Evidence. Most advocates preparing cases recognize this and   are cognizant that any Documentary proof they submit before an Arbitrator is placed there simply for…‘what it says’. Advocates need to be thoughtful with their Documentary evidence while underscoring heavily that ‘what is says’ perspective. In other words; the volume of Documentary proofs submitted in any one docket by both sides arguing Damages can be exhaustive and almost overwhelming for the Panelist. Think about Estimates, Bills, Audits, Proof of Payment, Parts Accessibility and the list goes on.

Now think how often do parties submit a significant amount of Documentary proof absent clear and explicit direction to the Arbitrator for ‘what it says’; what it is intending to prove and what should the Arbitrator be taking away from it. If you look at Part Accessibility (for example)…did the party presenting the case highlight on the Evidence itself the part in question and then direct the Arbiter in the Contentions to see the highlighted portion and on what page? What about the timeline? We know in Arbitration timelines matter because they can speak to Mitigation and why parties took or did not take the actions they did. Was a Parts search run close to the repair date? Were the parts proven do be available? Is there Case Law or statute that speaks to use of other than OME parts? Did you include that as Evidence and explain in your Contentions why it is applicable?

The main theme here is parties in a subrogation arbitration  case where Damages are contested need to be very direct with the Arbitrator. Keep in mind this view…the Documentary exhibit you just submitted…what is the Fact within in it that it proves ?