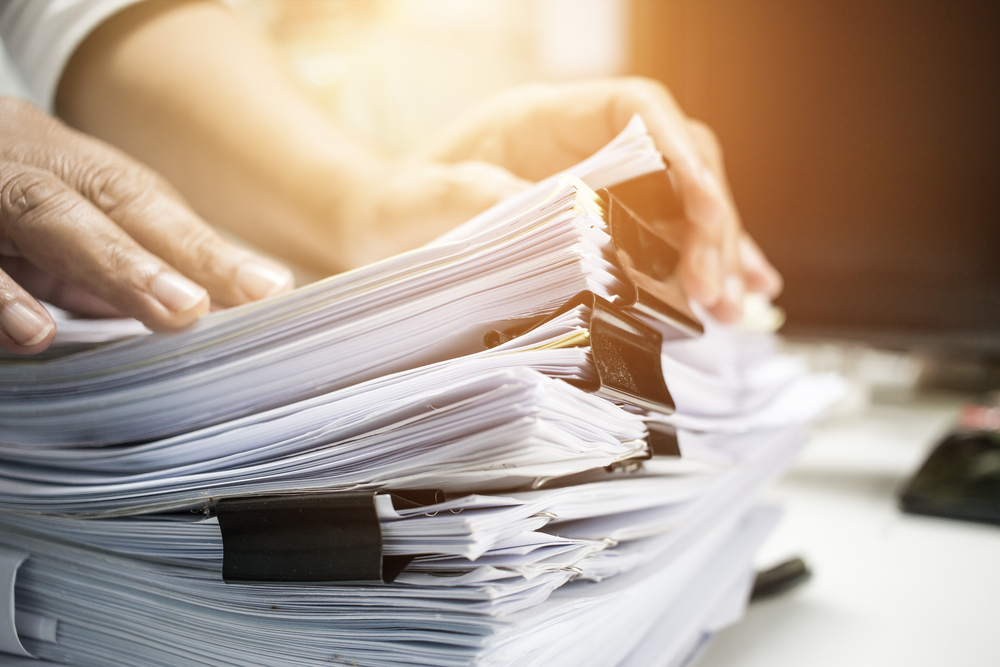 Since we pick-up new Readers throughout the year…here’s a quick reminder for Advocates of those seven core kinds of Evidence inherent in subrogation Arbitration cases. We have Direct, Documentary, Real, Opinion, Demonstrative, Hearsay and Circumstantial. So how can a presenter leverage other proofs (beyond Documentary) to help support the Damages argument?

Since Credibility and Reliability are always on the line as Arbitrators evaluate cases; here are some thoughts. Be aware of rather standardized language from the adverse that infers a pattern of unilaterally challenging Damages irrespective of the facts of the case. Address this in your Contentions to showcase that the Evidence in your claim is distinct and the Damages awardable. Be keen to where the adverse cites something as a ‘Rule’ the Arbitrator should follow. Is it a ‘Rule’ or a ‘Guideline’? Example – saw a case where a party said ‘by Rule’ a photograph was not required to prove Damages. Again, is that a ‘Rule’ or a ‘Guideline’ to Arbitrators from the provider administering the case. As advocate…be assertive and challenge the inaccuracy. Be aware of comments from the adverse that are uncorroborated. They offered your insured apologized at the scene, but show no connection (for the Arbitrator) to any Evidence that displays this. You highlight in your Contentions this lack of proof as it speaks to truthfulness of the case. If that statement is unfounded what else in the adverse case might also be unsupported.

How about your Police Report; video from the loss or witness statements that display an effort to obviate responsibility (such as the adverse attempted to flee the scene). You utilize that Evidence for Persuasive Impact! Leverage your other proofs; go beyond the Docs.

AAA Award Data is updated quarterly by the American Arbitration Association. This analysis of the…