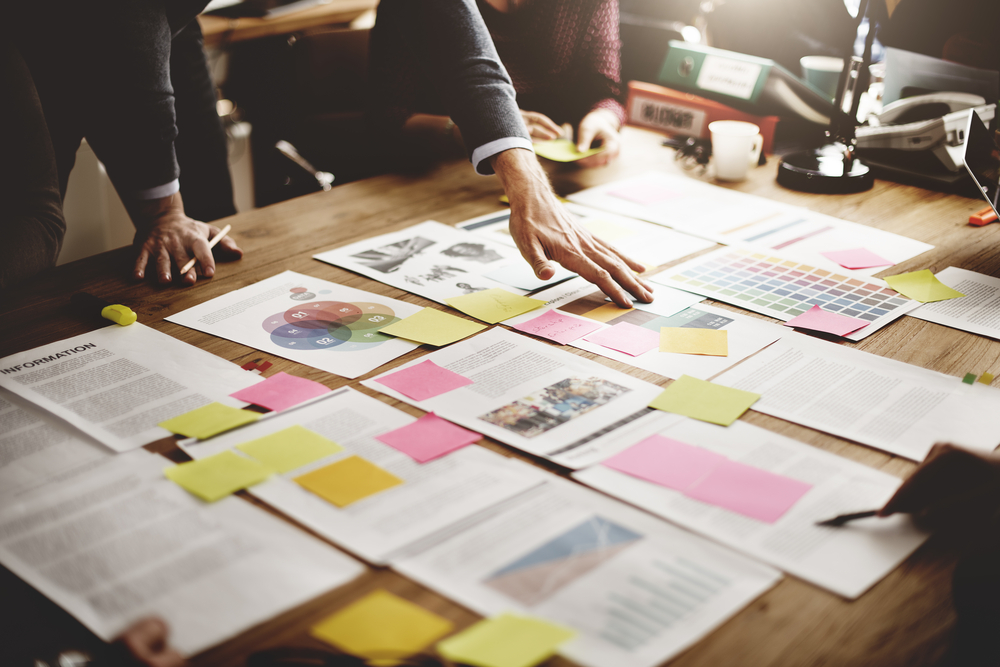 Damages cases and particularly Material Damages cases rely heavily on Documentary proofs. This is not to say that other forms of Evidence are not pertinent to the overall Prima Facie Burden, but it is just that competing Damages assessments will most often be evaluated from competing Damages documents. It is true that line items seen within the Documentary proof can be validated OR rebutted from other Evidence, but often parties are submitting the Documentary Evidence simply for what it says. Its Relevancy is that it addresses the issue in the case (read: Damages) and while it can face Hearsay hurdles…generally parties in Material Damages cases are not questioning the credibility of the declarant as much as offering the correctness of what the document has to say. We also know the importance of providing to the Arbitrator all appropriate documents in support of ones claims if only to avoid that ‘Failure of Documentary Evidence’ concept we’ve written about before.

Here is the challenge for the advocate:  Most Arbitrators will tell you that the review of Documentary Evidence can become overwhelming as they wade through Estimates, Logs, Police Reports, etc.  So when it comes to those pertaining to the actual Damage calculations … emphasize effectively what you want the Arbitrator to see. Mark your documents (#1, #2, #3, etc.) for easy identification by the Panelist. This can simplify review for the Arbitrator when you place in your Contentions to see Exhibit #1. What if there is overlap in that you have several forms of the same kind of Evidence?

Marking your exhibits makes it clear exactly what proof you want the Arbitrator to review within the Contentions you wrote.  So…make your ‘Mark’ for  effective Damages review.