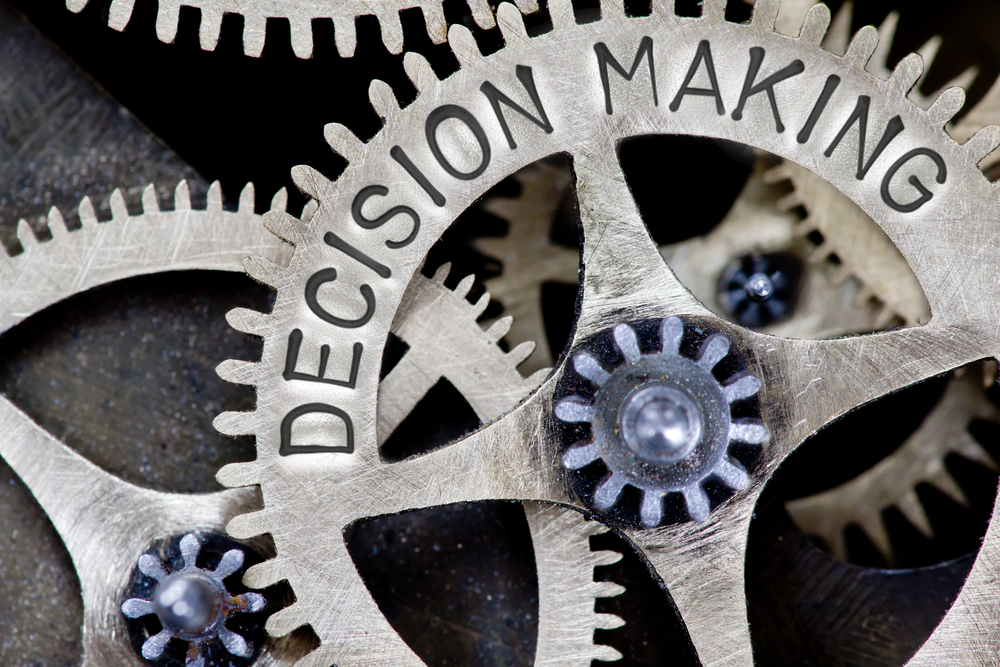 While we’ve placed a great deal of focus on a party’s presentation of Documentary Evidence…lest we forget  that the Arbitrator’s evaluation of competing Damages argument will also take into account other forms of proof. Think in terms of Opinion Evidence…being certain that you include standards or guidelines on which any opinion is based. We’ve talked about Industry Standards and Company Guidelines before and how those need be thought through by parties presenting them in a case.

When using Demonstrative Evidence…be definite with the Arbitrator about what your exhibit is aiming to prove. Think along the lines of if you were presenting it in person; what would you tell the Arbitrator it is intending to show about  the Damages? Then write that in your Contentions ! How about Direct Evidence  in a Damages case? You would want to ensure Consistency across the narrative so think in terms of corroboration. What other Evidence do you have that can support the Direct proof about the Damages ? In example, the Opinion of the Estimator about the Damages aligns with the severity of the impact as first described by the Witness. Real Evidence…be certain to verify authentication of   the actual damaged part. Truthfulness within the exhibits and the parties presentations just one aspect of Arbitrator decision making. Consistency of the narrative across multiple pieces of Evidence toward accuracy, credibility and proper support of the damages is paramount.

Lastly, Arbiters would also account for Evidence that is not marginalized by other proofs the same party presents. Perhaps, this is why it is surprising when parties hinge their whole case on ONE piece of Evidence. Think broader…leverage other proofs to prove Damages.