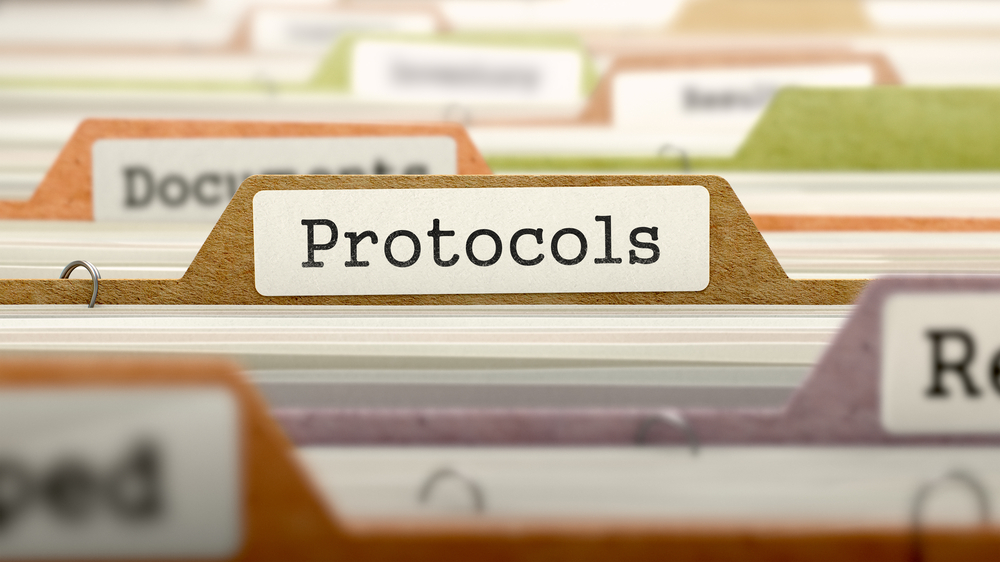 So who knew? Who knew it would take almost half-a-years worth of Blogs to breakdown the issue of Damages in an Arbitration hearing ! And yet; we still have more to cover. When we started the series we knew it would go into greater detail than most would ever cover. We also knew that the majority of subrogation Arbitration cases revolve around two core issues; Liability and Damages so it made sense to dive deep. Here’s a quick recap of what you’ve read as we hit the home stretch. We started with Protocols on Damages (the very first thing we covered) and why they are important to Arbitration organizations administering cases. Bottom line…Protocols help with the quality of the Award when it comes to Damages. We talked about Reasonable Certainty which is a criteria Arbitrators can use to toward the evidentiary threshold so critical to proving ones case. Of course, we mentioned Mitigation which spoke to being out front and early with your Damages in your Contentions. Next up we went into Guidelines and Standards which advocates so often place into their narratives. We explored what those terms truly mean and how presenters can best support the inference they think should be applied.  The presenters often used phrase ‘Reasonable’ seen in so many Contentions on Damages cases was next where we brought forward Evidence of Justification; Transparency and Intelligibility. Those are (3) litmus test items an Arbitrator can use toward assessing reasonableness of the Damages paid and/or contested by the adverse. Most recently, we went through the eight ‘Flowchart’ steps an Arbitrator can take weighing the competing Damages arguments and Evidence of the parties.  So 28 Blogs condensed into 1 ~