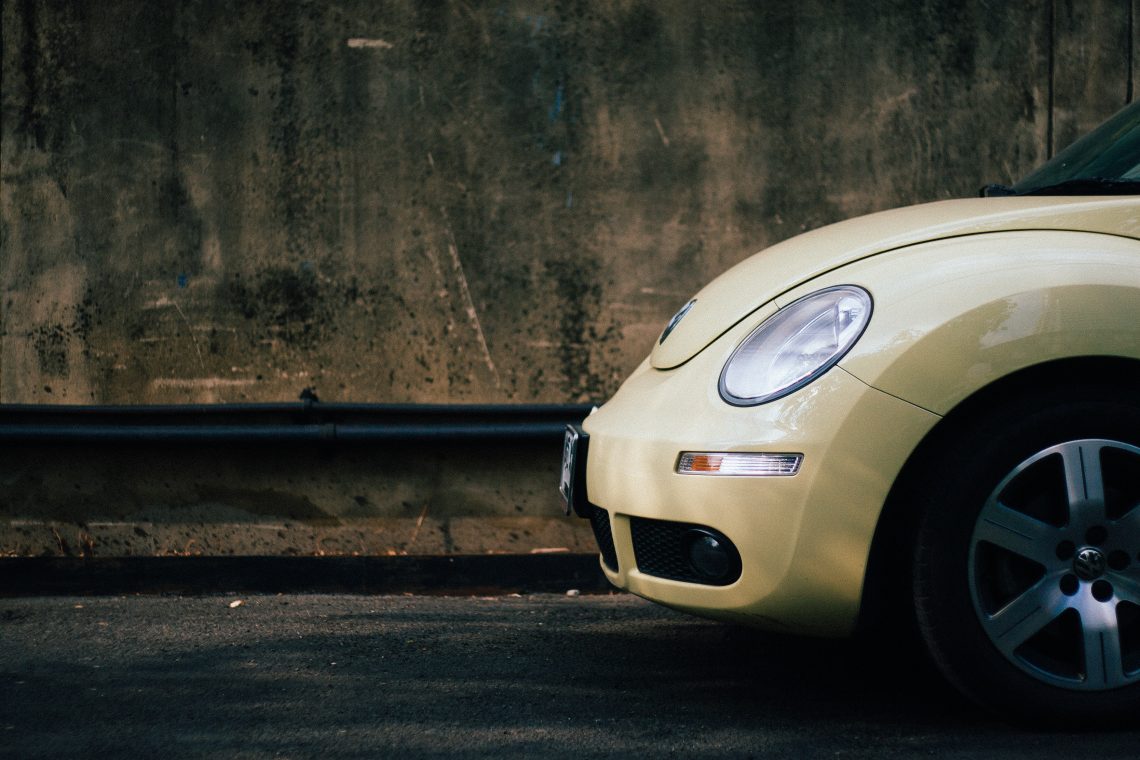 Many used car dealerships offer free limited warranties to incentivize buyers to purchase cars. Unfortunately, when there is a dispute over what is covered by a warranty, litigation can be very expensive, particularly for small claims. No matter the dollar amount, the dealer’s attorney still must show up in court to argue the matter because businesses must be represented by counsel in most instances. The solution for dealerships is to add an arbitration clause to their contracts. However, even face-to-face arbitration can be expensive and time-consuming for car dealerships. Online arbitration solves many of these concerns. For example, the advantages of online arbitration for warranty disputes are evident in a recent ARS matter.

An individual in California purchased a car from a used car dealership. The contract of sale contained a provision that gave the customer a free limited warranty which included only the engine and transmission. The dealer would pay 50% of the labor and 50% of the parts if the covered systems failed during the warranty period which was 1 month or 1,000 miles from the day of the purchase, whichever came first.

Over a year later, the individual filed a breach of contract suit against the dealership in the Superior Court of California for $10,000. He alleged that he made numerous repairs to the vehicle which should have been covered under the warranty and was also seeking damages for lost wages and stress that the dealership refused to pay. The dealership made a motion asking the Court to dismiss the case because their contract contained a mandatory arbitration provision. The Judge acknowledged the provision and directed the parties to arbitrate the claim. However, the Judge refused to dismiss the action, advising the parties that he would keep this matter open until the conclusion of the arbitration proceedings.

An arbitration was filed with Arbitration Resolution Services (ARS). The parties followed a simple process submitting their evidence via the online platform and within 30 days from the initial filing, they got a decision on the arbitration. the arbitrator rendered a decision denying the buyer’s claim as to the reimbursement for the repairs which were made beyond the warranty period and were made to parts not covered by the warranty. The arbitrator also ruled that the customer was not entitled to damages for lost wages or stress because the claims were too far removed in time from the end of the warranty period and no evidence was submitted to show that the lost wages or stress were related to repairs of the vehicle.

Pursuant to ARS rules, the customer filed an appeal and the matter was referred to a three-arbitrator panel. After a thorough review of the decision rendered by the original arbitrator, the Appellate Panel agreed with the decision of the original arbitrator and upheld the original decision. That took 60 days. Thereafter, the parties appeared back before the Judge in the Superior Court. After reviewing the entire arbitration process, the Judge was satisfied that the arbitration proceedings conducted by ARS were fair and accurate and dismissed the lawsuit.

As illustrated above, online arbitration offers many benefits to parties, including:

ARS provides the only complete end-to-end online ADR process. Learn more about how we can help you with your warranty claims or contact us for a consultation.