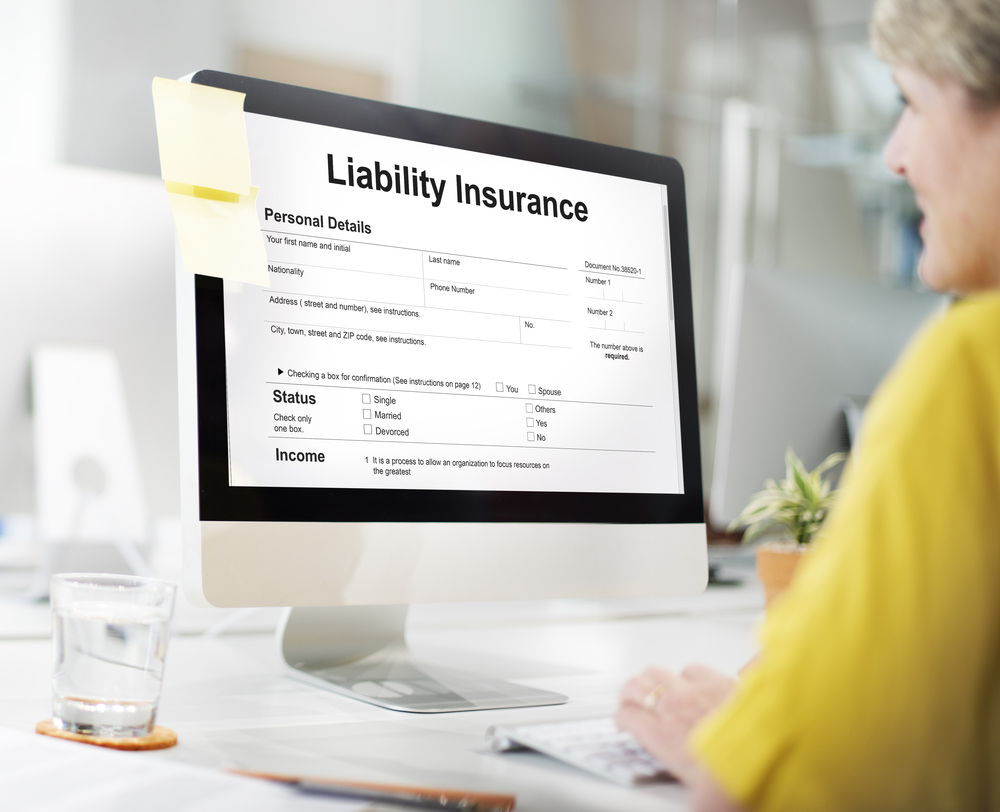 Often times as parties prepare their cases for Arbitration they have reached a core focus on the primary element in dispute. In this series we’ve come to know that as…Damages! But here’s the thing…do not dismiss Liability. Time and again over many years an Applicant was surprised at their Award to find that the Arbiter had ruled (per the Respondents argument) that Liability had not been proven and therefore the decision of…$ 0.00 !

A couple of quick pointers from an Arbitration view. Admission and Offers will forever be two separate and distinct things in an Arbitration hearing.  Offers can be extended frequently in an effort to resolve a matter but the Arbitrator is under no obligation to accept that as part of their decision-making rationale. In fact, a prudent Respondent could present ‘new’ Evidence that they believe sufficiently changes their claim evaluation as to fault. Think acquisition of the Police Report, statement taken from a Witness, etc.  ‘How often has an Applicant placed in their Contentions…‘Liability is not in dispute?’ The next question THEY should answer is…‘how will the Arbitrator know that ?’ Have you provided Evidence  to support your statement? Are you believing that the Respondent will admit to 100% liability when they Answer? What if they do not? What if they take a position of ‘I’ve read the Applicants case and do not believe they have met their Prima Facie burden’ AND ‘I’ve reassessed our Evidence with a different end evaluation’ ?